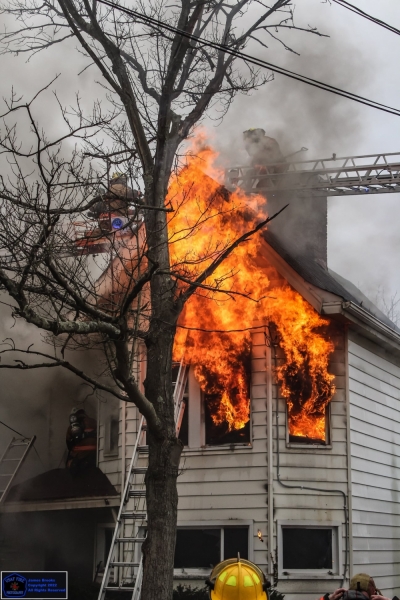 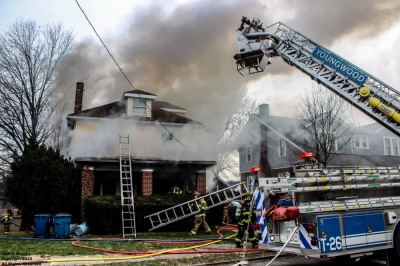 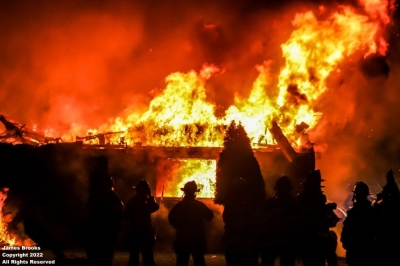 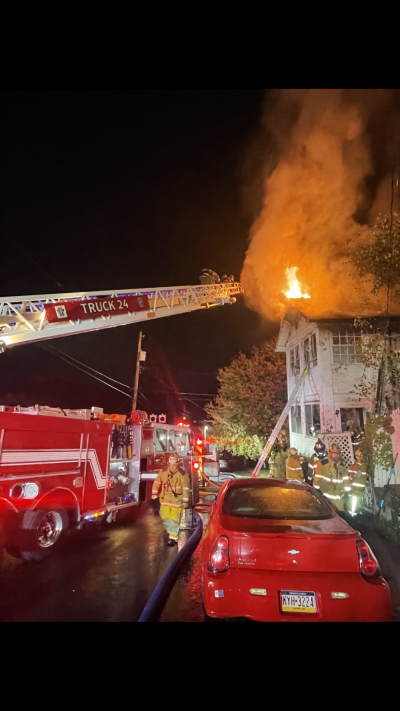 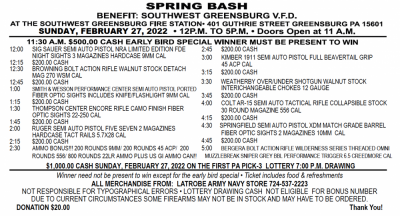 Tickets for the 2022 "Spring Gun Bash" are now available and on sale. The Gun Bash will be held at the Fire Station on Sunday, February 27. Tickets are still just $20.00, and can be bought...
➠
Call history
Truck crew rescues victim from house fire

At 10:04 PM Station 24 was dispatched to the 200 block of Foster Street in the Borough for a smell of smoke in a house. Upon arrival, Chief Wright found smoke coming from a duplex across the street and down the alley from the reported address. Flames could be seen through the first floor windows, and a City box alarm was requested being that the actual house involved was in the City of Greensburg. Bystanders reported that an elderly female was trapped in the 2nd floor of the building. Truck 24 arrived within 3 minutes of initial dispatch with a crew of 6. The truck crew split to search the 2nd floor and stretch a line to the first floor. The 2nd floor crew reported that the 2nd floor was clear. Upon entering the first floor, the crew located the resident on the floor just feet inside the door. FF Mike Meyer and Lt. Justin Schell removed the victim to the porch and awaiting EMS crew from Mutual Aid. The crew continued in and extinguished the fire. City, SWG, and South Greensburg units operated on scene for approximately 1 hour. 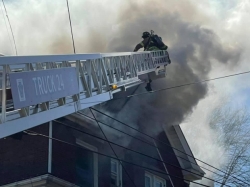 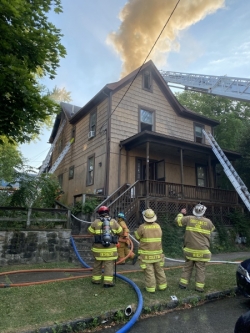 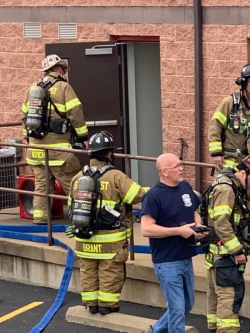 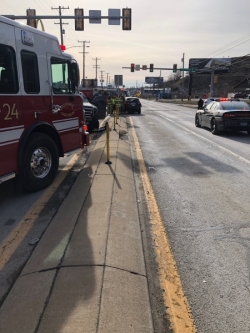 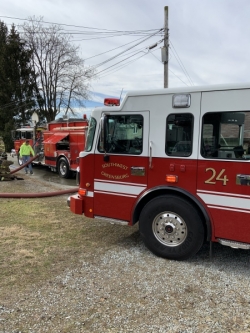 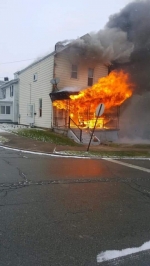 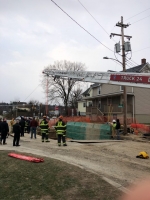 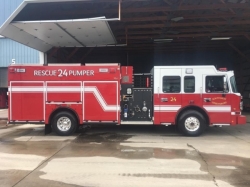 This site has been viewed 516,286 times.
Calls
News
Events
Pictures
Apparatus
FollowTweet
Maintained by the members and staff of Southwest Greensburg Fire Department. Designated trademarks and brands are the property of their respective owners. Copyright © 2006-2022. YourFirstDue Inc. All Rights Reserved. Content on this web site is supplied by Southwest Greensburg Fire Department. YourFirstDue Inc. cannot be held responsible or liable for any content, text, pictures, or any other media found on this web site.
Management login
Powered by